Home Vlogging Tips What is a Vlog and What does Vlogging Mean?

Vlog and vlogging represent the creative art for entertaining and sharing information about any issues.

Vlogs have gained massive popularity in its general practice for the last five years. The world is adopting vlogs as a medium to share information, advertise, and express oneself. Moreover, vlogs make the contents more compelling and exciting to comprehend rather than plain texts do. No wonder vlogs are gaining such a hype!

Despite rising popularity, a large number of people are yet to understand or grasp the concept of a vlog. So, we are to give an introduction to vlog and vlogging. Let’s quickly get into the trend. 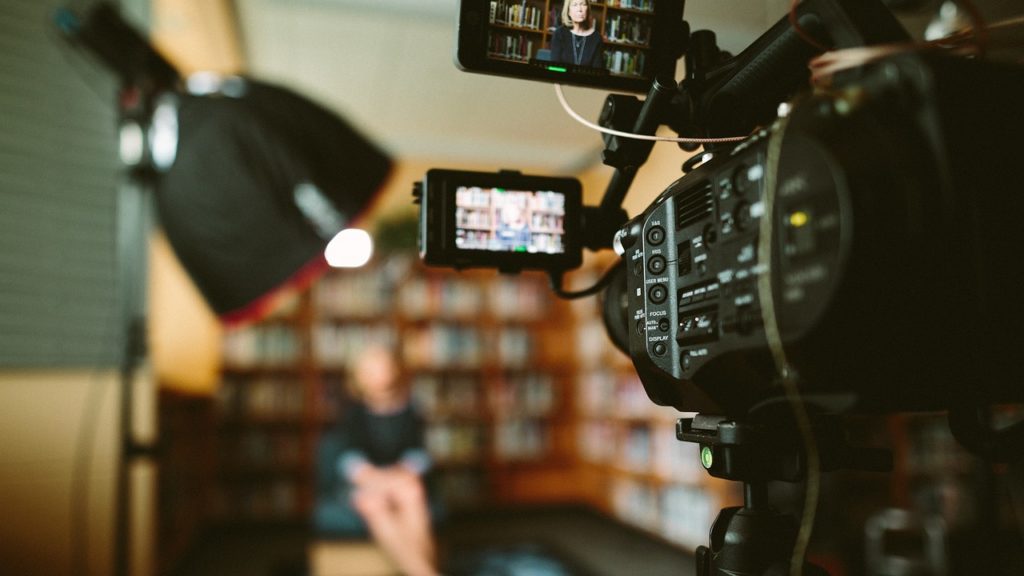 A decade ago, vlogs were known as podcasts. This term was used to refer to a merge of audio and video blog posts together. In general, a vlog is a form of a blog we post online with most of the content in the video format, and texts as well. To simplify, ‘Video + Blog = Vlog’.

A vlog may contain supporting texts or images along with the video as the main content. The video can be recorded in multiple takes and divided into various parts.

The term ‘Vlogging’ is the process of creating a vlog. Vlogging is generally filming the video. Nowadays, vlogging has become video blogging, live streaming, or a mix of both. Furthermore, vlogging can be sometimes referred to as videocast or vodcast. 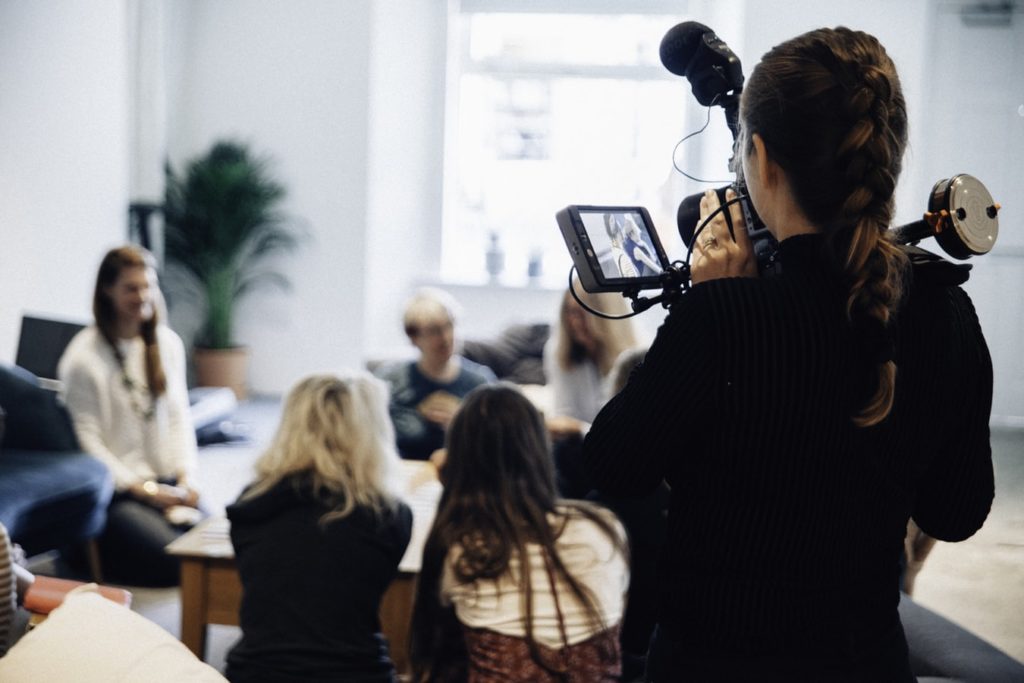 Any person who does vlogging and posts the vlog online is called a vlogger.

Over the past few years, vlogging popularity rose to a height and continues to grow at a rapid pace. Cheaper and accessible equipment available to make a vlog has triggered its fame. Anyone with a video recording camera and internet service can establish oneself as a vlogger without any extra investment.

Here’s how anyone of you can make your vlog:

That is all you have to do to make and publish a vlog. Easy, isn’t it?

And unlike the mainstream media such as television and commercial websites, vlogging does not need any formalities to make the content. You can choose any topic no matter how stereotype or controversial they are and share your idea on your vlog.

Because of the freedom to express thoughts, the uncomplicated process of vlog making, and no extra cost, vlogging has become popular over time.

There are mainly two types of Vlogs.

These vlogs are categorized as per your hobby and choice. They can be made of either instructional or entertaining agenda. Their main objective is to communicate with the audience on a personal level.

Personal vlogs can be further categorized under the following topics:

Depending on the frequency, you create your vlog. It can be daily, weekly, monthly, or over any other time.

B. Based on Topics

These vlogs are named according to your topic of choice. It can be related to anything, such as:

Vloggers can also stream their vlogs live on YouTube as of 2008. Apart from YouTube, you can also share your live video on Facebook and Instagram. You can receive live comments and reactions of your audience while you are vlogging. This type of vlog is well received among the audience as it facilitates live two-way communication. 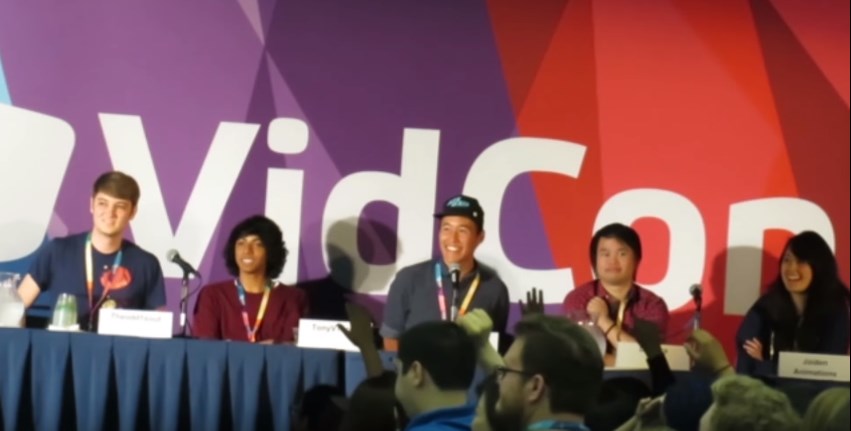 VidCon is an annual online convention hosted in Los Angeles, California. This event formally started since July 10, 2010, by Hank Green and John Green, also known as ‘VlogBrothers.’ This convention allows YouTubers and viewers to gather and share ideas and business contacts. You can also take part in this convention to gain insights about vlog contents and pursue blogging as a career.

Finally, before starting a vlog, do follow Logan Paul, PewDiePie, JackSepticEye, and Jeffree Star. They are the top vloggers of 2020, who have pursued vlogging as a full-time career. They are very dynamic and choose unique topics for their projects each time. And you may be surprised that some of them have even made millions of dollars in 2018 through vlogging. Amazing huh!

Make your video, post it online, gain followers, and earn money. Sounds simple? Give it a try.